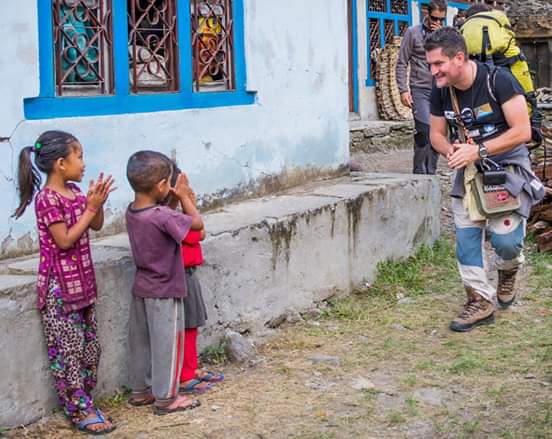 KATHMANDU:  Rolwaling, a valley of mystic, panoramic beauty, loaded with nature’s treasures with hardworking Himalayan sherpas, seems to have got its appeal addressed with the arrival of Biwak and Ferrata in the region.

The valley which now is tempting all prospective visitors not to read and listen alone but to come and feel the blessings of nature mixed with the hardship of human life felt the difference with the arrival of Davide Peluzzi, an Italian enthusiast in human evolution and development. 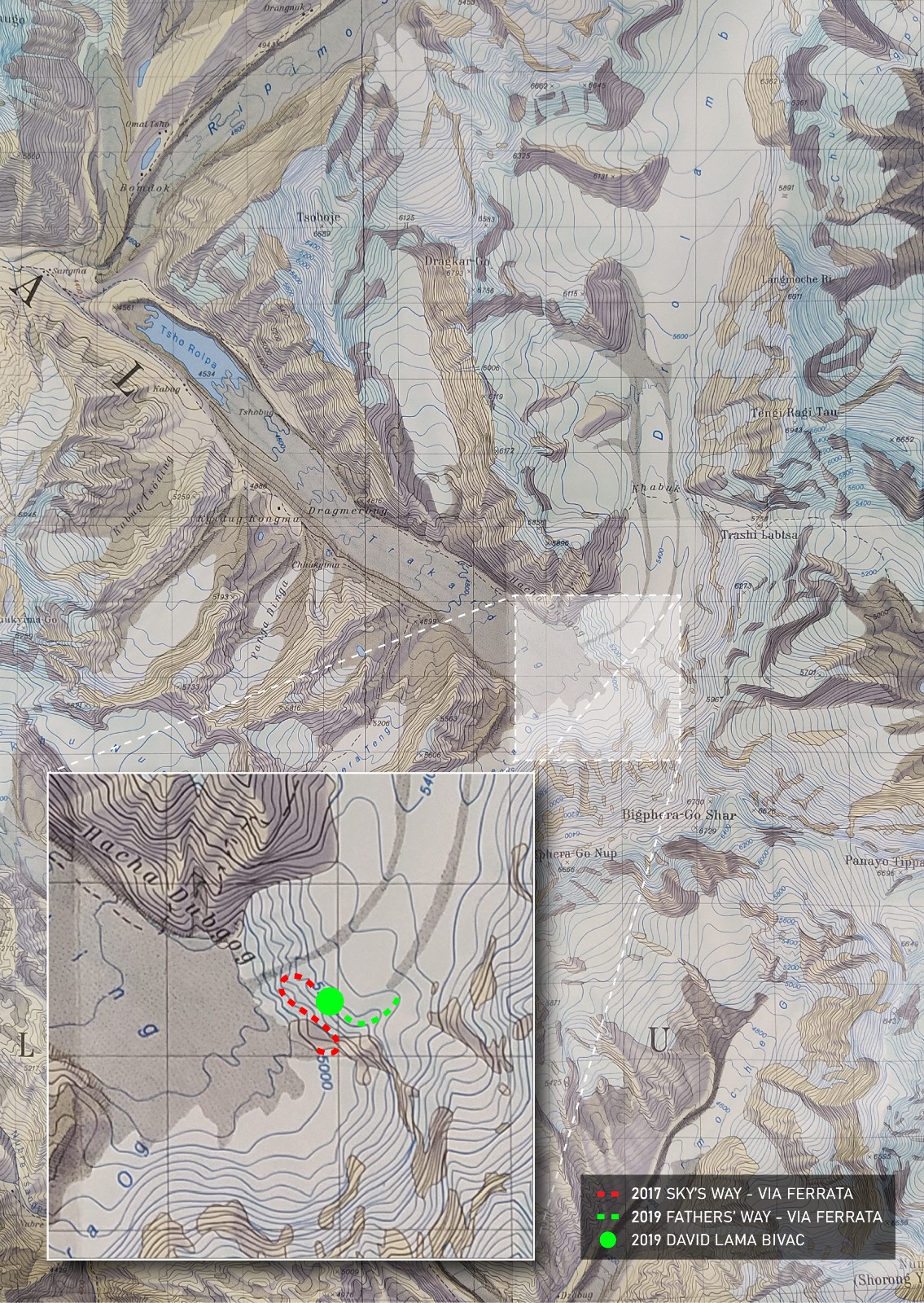 Davide Peluzzi is an Italian working with a project of Via Ferrata in Rolwaling Village of Dolakha to improve the life of local people. The Via Ferrata, stainless steel ropes, with 70 meters project, has just completed putting on the rocks of the Icefall of Drolambau at an altitude between 5000 and 5400 m, being the lifesavers of many high-altitude porters and a link between Khumbu region and Beding village, of Dolakha.

Davide, with his team members Marco Di Marcello, Giorgio Marinelli and Paolo Cocco of Explora Nunaat International with Nepali moderator Phurba Tenjing Sherpa has been working with Via Ferrata to promote and develop the Rolwaling village since 2017. 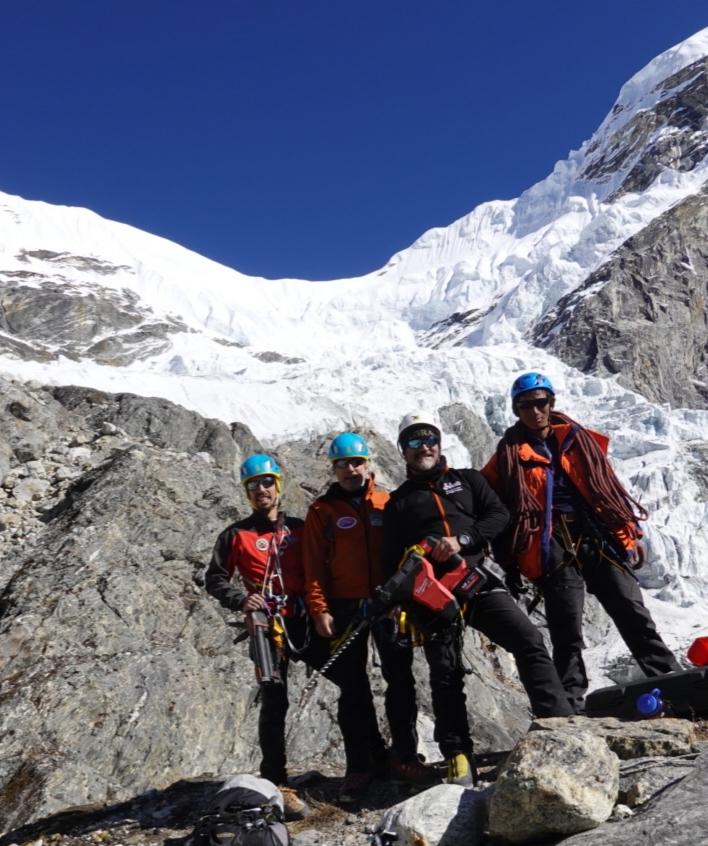 Davide came Rolwaling village for the first time in April, 2011 for climbing and research propose. He had an intensive purpose to visit this Village in the Himalayan region traveling away more than 8000 KM.

“I always love to find the undiscovered and hidden places, virgin mountains, secrets of the Planet Earth”, Peluzzi told Khabarhub explaining the reasons for his selection of Rolwaling Villages.

While working in the Arctic regions, his interest to discover more about the evolution of human beings grew up making him surf the secrets places. “We heard that European had a long history of human civilization and adaptation from Nepal including Central Asia.” he asserted.

“There is no option to ignore Nepal and its Himalayas if you want to know the story of human beings,” he made a strong reason to travel Nepal. 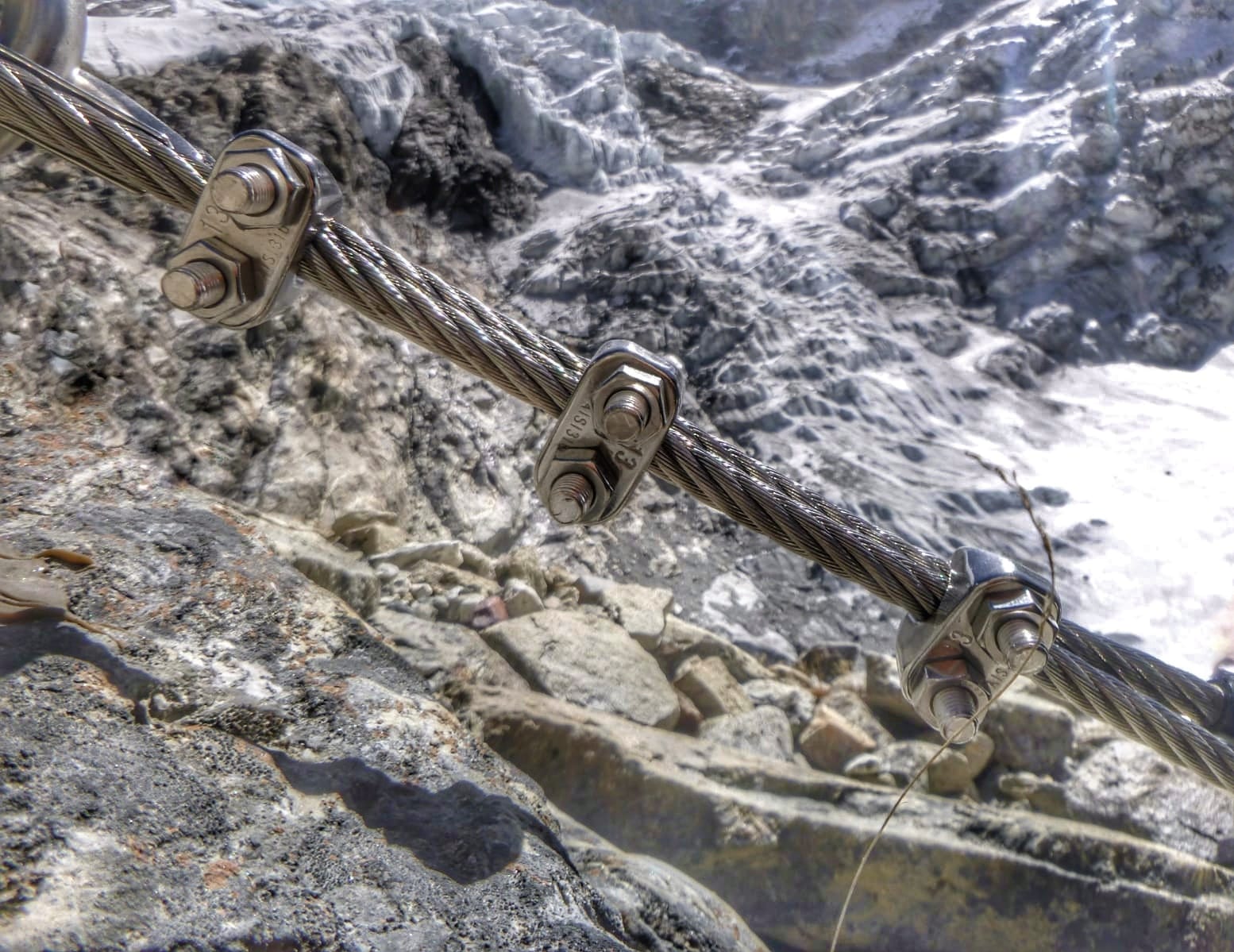 He managed to find the details of Rolwaling with the help of one of his friends, who had been there many years ago to climb the mountains. He cross-checked the information and explored the best places to study about human evolutions.

Many years ago, as a young man aspiring to explore mountaineering in adventurous places, his friend had chosen Rolwaling, he cross-linked the information. His friends had been to Rolwaling for climbing mountains.

Rolwaling is hidden and has vertical mountains; he expressed, “It is too interesting.”

“Sherpa people are the strongest human beings on earth”, his intensive study finds. They can adapt easily in the high altitude whereas Europeans like us, need some acclimatized time to be familiar with the environment,” he told Khabarhub, “They have high power genes that help them to survive anywhere in the earth.” 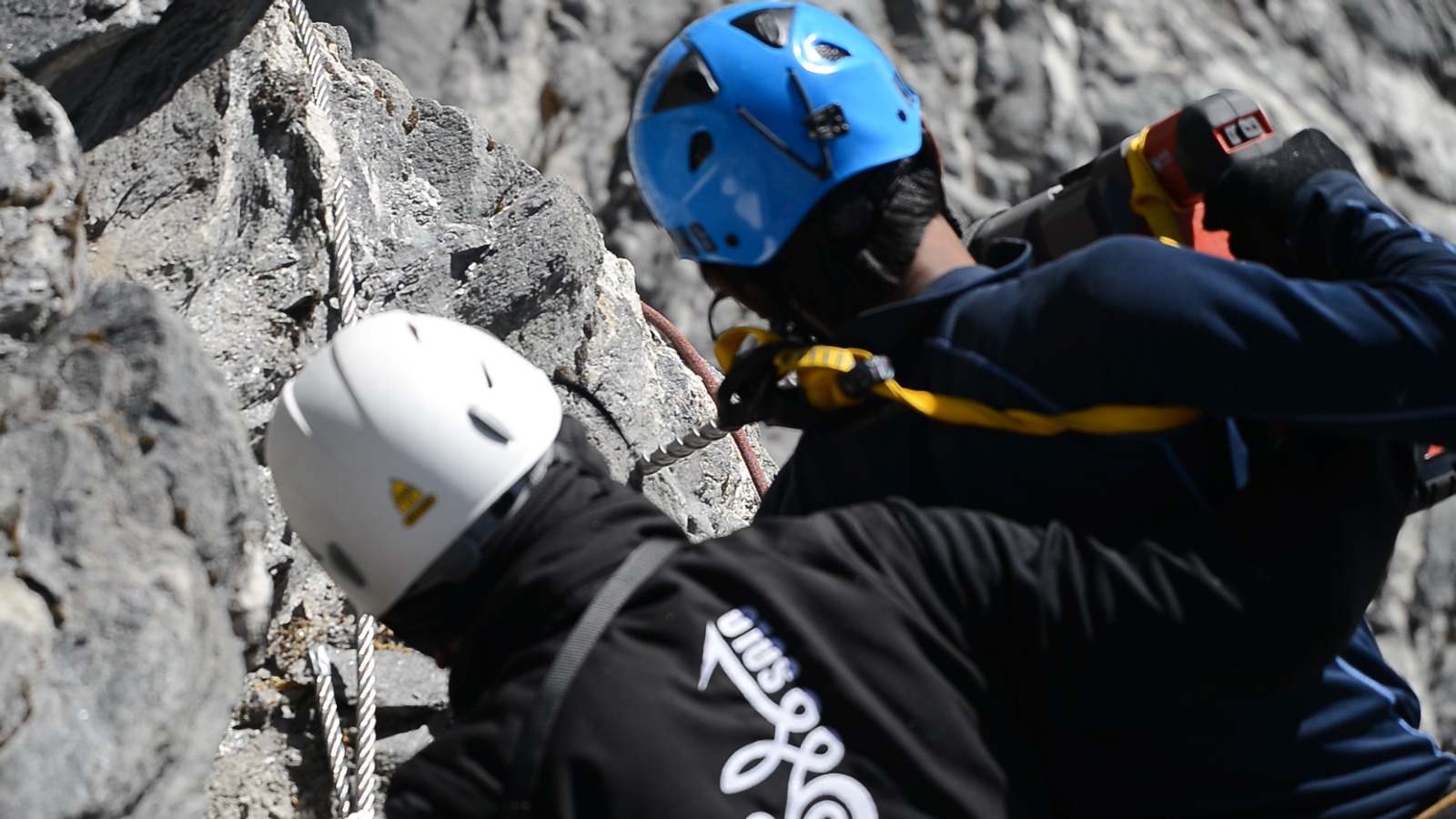 He shared with the glory that the ancestors of Italy, Central Europe, and Germany are interrelated with the ‘Sherpa’ genes and believed, “Rolwaling has still an important place to study human evolutions.”

Davide traveled to the Tashi Lapcha Pass in the Rolwaling Valley in Nepal in 2011. Even in spring, the weather is as harsh as winter. Davide and his team experienced a lot of difficulties in this dangerous mountain pass and eventually managed to pass and safely reached Namche Bazaar.

During the tour, his three porters around 17 years were walking without shoes and were ‘literally’ crying due to hardness. Scared to go above 5400 meters and frightened by the storm and harshness of the Himalayan wilderness, they refused to go beyond the Tashi Lapcha at 5800 m. However, sans the porters, they managed to reach Lukla. On their return to Kathmandu, Davide disclosed his willingness to help the people of Rolwaling the authorities in the Tourism Ministry. The memories pinch him even today.

It was then that he was exposed to Phurba’s efforts to make Rolwaling, not too far away. Davide was touched by the strong fate of the Rolwaling residents aggravated every day due to an extreme geographical environment.

So Davide felt he found a perfect assistant, one who loves the mountains and is willing to work for improving Rolwaling, then Davide proposed the “Feratta project.”

Via Ferrata is a stain steel cable, they are properly fixed on the rock that would be the lifeline for the porter mainly. They can move hanging there and it is permanent until removed. “Life is valueless, so, Via Ferrata creates more value for them,” he said.

“Strong enough to be sustained for many years and ensuring people their safety in such dangerous areas, these cables provide a safer and more durable alternative to ordinary rope climbing,” he elaborated the impact of Via Ferrata.

Recalling he feels relieved and shares happily, “When I go to bed, I feel proud and happy that we could do something and gift something for the people of Rolwaling. Moreover, it might be inspirations for the new generations to do better in the coming days.”

With the assistance of Phurba and the approval of the Nepalese government, the Via Feratta project has completed the cable fixing of the Tashi Lapcha route an alternative gateway to Mount Everest.

Similarly, Davide’s friend Josef Einwaller has also just completed ‘David Lama Biwak’ at Upper Jabo in the Rolwaling Valley at the height of 5080 meters, a shelter much stronger, modern, reliable, and popular and based on advanced rust and waterproof technology.

Biwak is a shelter in the field of trekking regarding the safety & security of all trekkers, guides, porters and other travelers where they can eat, sleep and cook.

Just like a tea house, one can take advantage of this hut as a shelter either for climbing peaks in this region or traveling via Tashi Lapcha pass.

“Rolwaling has a great potential,” he said to Khabarhub, “with Via Ferrata and Biwak, a humanity work could lead the Rolwaling valley to the next level.”  Many claim that Tsho-Rolpa Glacier Lake is dangerous for Rolwaling, but he claims, “There is no way that it will burst out.”

He provided the Milwaukee FUEL drill, the fundamental tool, both for the construction of the Via Ferrata and for the assembly of the Biwak,” says Davide Peluzzi.

He feels it his responsibility towards a village that makes him feel at home.

From the tourism point of view, Rolwaling has everything a place needs to be set as an ideal destination. “It has mountains, rocks, monastery, glaciers lakes, and amazing places, what it needs is just the promotions,” he believes.

“Everybody should have good and big hearts, should tell the story in any means and have good communications, it just needs it,” he says with optimistic eyes.

Rolwaling is a village of the Sherpa, we should be proud of ‘Sherpa’ and the entire Himalayan territory. “As you need some courage to climb the mountains, you also need some courage to go there,” he said citing the difficulties of reaching there, “but, when you reach there, you will be fascinated with its beauty and encounter the variation earth can possess in such places.”

Since Tashi Lapcha is another route for Namche Bazaar, the launching of the projects like “David Lama Biwak” and Feratta will help attract a large number of foreign tourists; increase the economic activity of the Rolwaling Valley, and improve the living standards of the residents.  He is optimistic that with these projects, travel enthusiasts’ eyes will be set on Rolwaling. 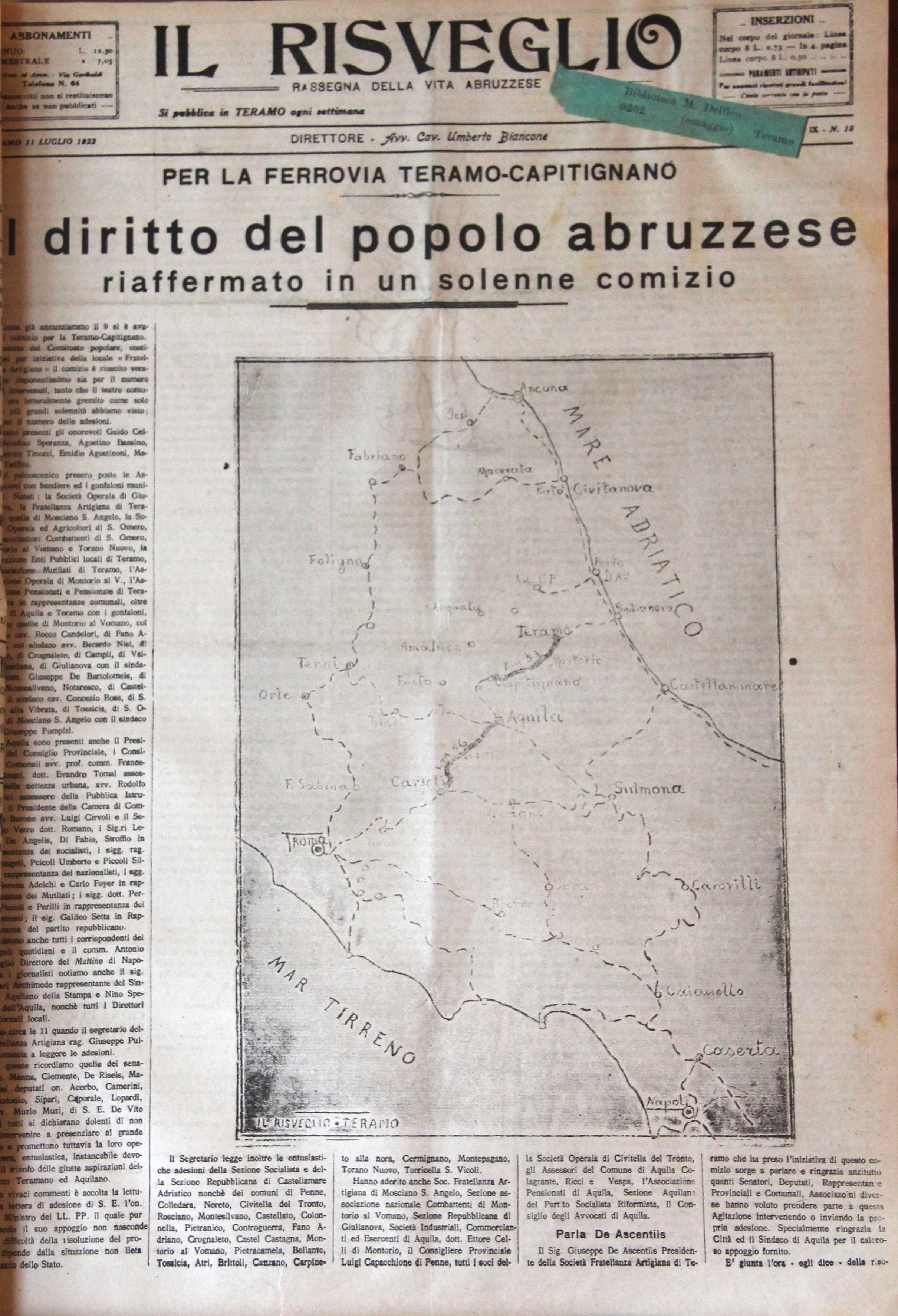 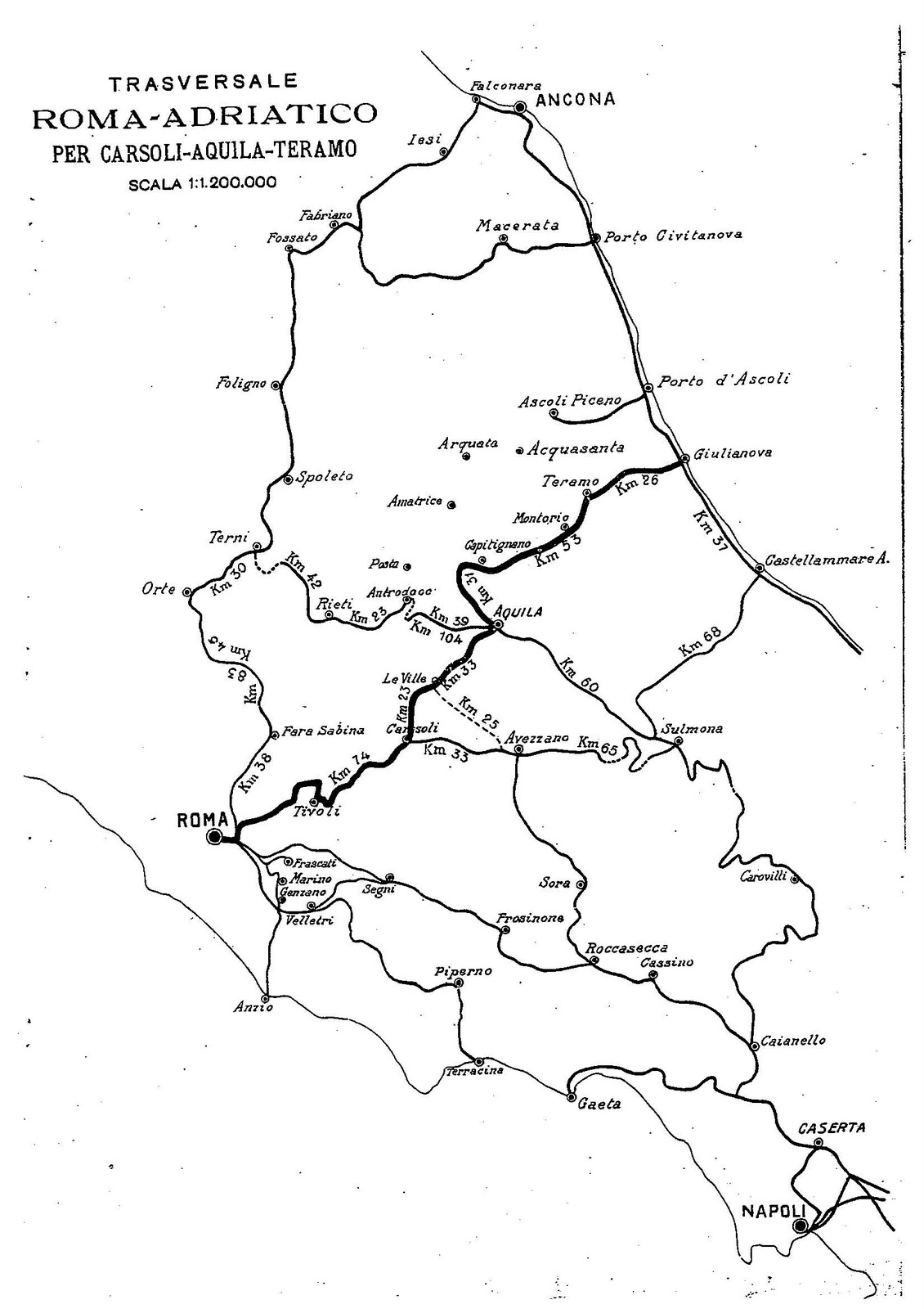